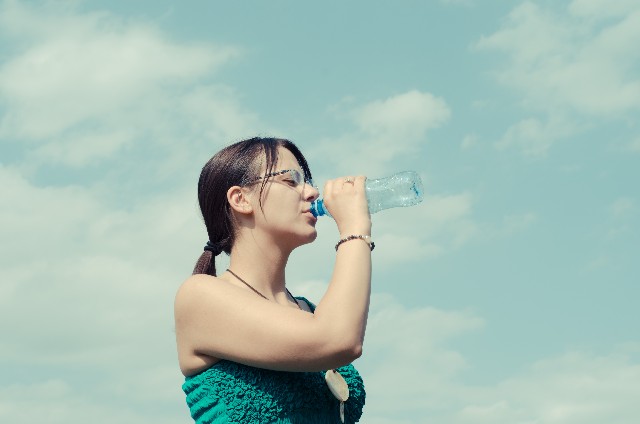 As I run a company, I have many opportunities to attend dinner meetings or parties compare to ordinary office workers.

I love alcoholic beverages and these meetings are also fun to attend. It’s like killing two birds with one stone.

I rarely say “No thanks”, and attend almost all the parties when invited. If I were a university student, I received “A” for my excellent attendance.

However, this means I have more risks to get hangover, so I have learned how to deal with it and become an expert of hangover remedy.

Let me tell you about good hangover remedy beverages this time from my experience.

Sports drinks such as “pokari-sweat” is good for hangover. It nicely works.

I think “pokari-sweat” is the best among other sports drinks, but my friend Yamashita says “I think aquarius(a sports drink produced by coca-cola) is better.”

He loves a football player Keisuke Honda, so I think he is influenced by his commercial.

Well, I am a big fan of Kyoko Fukada (and she is in the pocari-sweat’s TV commercial), so I may be influenced by her commercial, lol. 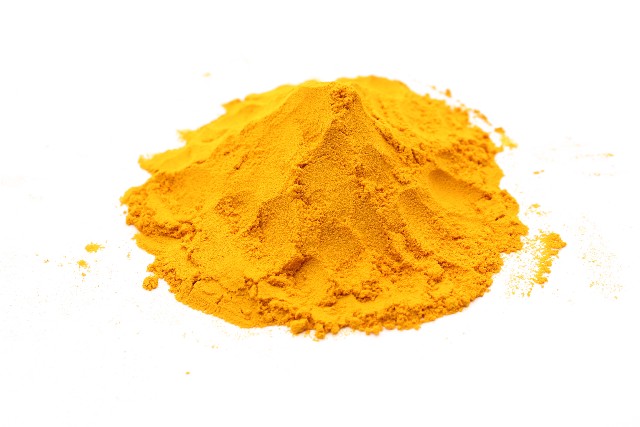 When talking about hangover remedy, ukon (turmeric) drinks come into mind, however, drinking it when you already have a hangover doesn’t alleviate your pain.

Ukon drinks are like police who are not good for investigating crimes, but excellent for crime prevention.
“Drink it before you get damaged” is the right way to drink ukon drinks.

Coca-cola was invented as a hangover remedy!? 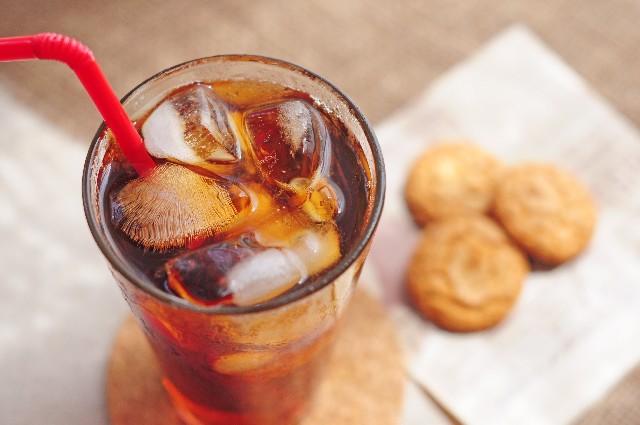 I often hear Coca-Cola is good for hangover.

I don’t believe it as I tried it before and felt awful nausea, however, as mentioned in the capture, there are people who believe Coca-Cola is a good hangover remedy.

It is said that carbonic acid delivers water to the liver quickly and sugar decomposed into amino acids improves liver functions. So, actually this theory is objective, but my body doesn’t seem to accept it.

If you are curious, and unfortunately have got an awful hangover, try drinking the black miracle liquid. . 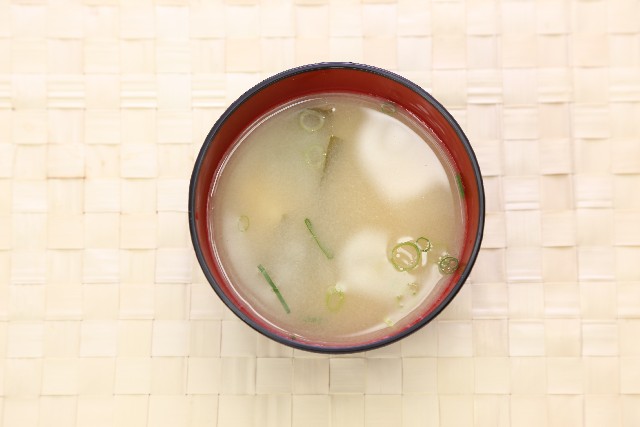 Miso maybe not a beverage, but miso soup is the best hangover remedy.

Miso also contains an enzyme which fix the broken cells of the liver. To a heavy alcohol drinker like me, miso soup is a necessary partner.

For loners, take enzyme supplements instead of miso soup 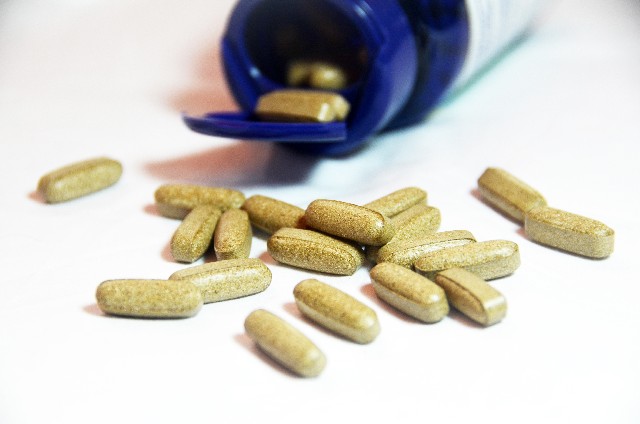 I often hear from male friends that they don’t have kind wives who make miso soup when their husband are suffering from hangover.

“Nakakirei Enzyme” are here for those guys.

If you don’t have anyone who makes miso soup for you when you have a hangover, try “Nakakirei Enzyme”.

I’m sure you will have a fresh morning start next day!