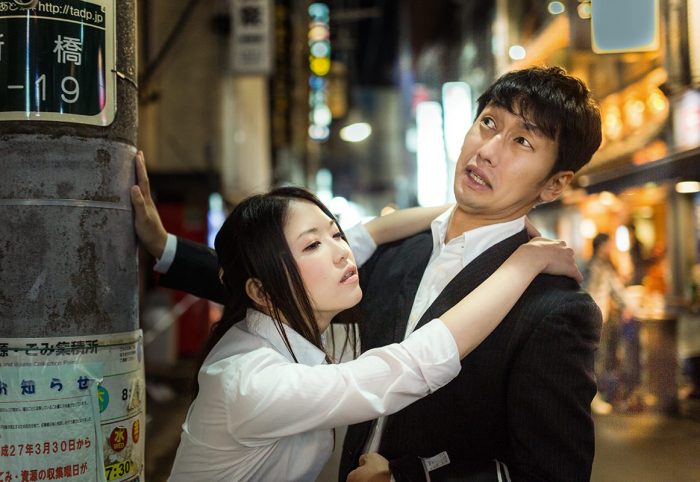 Are you a quarrelsome drinker? If so, do you have countermeasures? Uttering wild words, becoming violent, breaking things, kissing others or taking off cloths in public are categorized as bad drinking behaviors. I have made some alcohol-related mistakes in my youth, but tried hard not to make the same mistakes again. I drink alcohol almost every day but I’m confident that I’m not a quarrelsome drinker. I share household chores with my wife as well. One reason is I know my alcohol tolerance, and I will tell you another reason later on.

As I’m an ordinary person, my alcohol-related mistakes won’t become public news but things are different if you are a celebrity. Of course getting public attentions is beneficial to celebrities, but getting into troubles with the police harms their reputations and recovering their names from such incidents is really tough. Let me introduce three celebrities’ alcohol-related stories which I have learned lessons from. 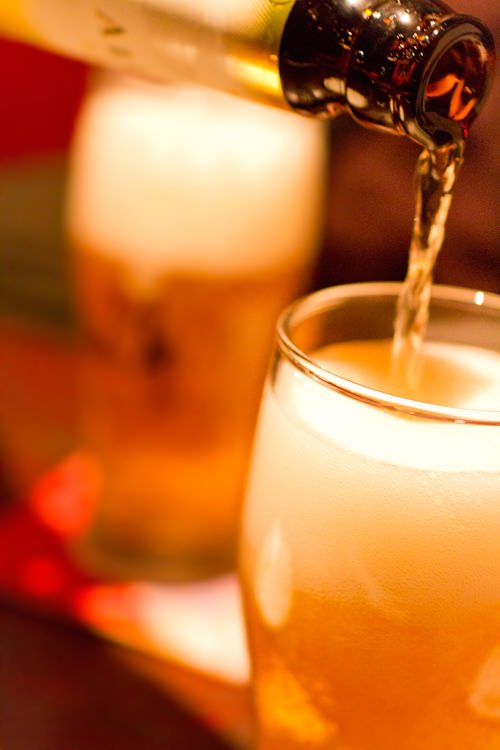 In 2010, a famous kabuki actor Ebizo Ichikawa got into trouble with other customers at a bar, and attacked by a former mob and had his face fractured and front teeth broken. The attacker was arrested later and put into a prison for 1 year and 4 months.
Even though, Ebizo was a victim, his alcohol-related bad behaviors were disclosed and a report says he forced a man to drink tequila which was poured into an ashtray. I guess the stresses that had been accumulated inside him led him behave like that. The incident occurred due to Ebizo’s extremely offensive behavior. After six months of repentance, he returned to the stage. More than 8 years as passed now. Recently, he updates his blog 10 times a day and has tens of thousands of followers but I guess he has had hard times to live down that incident. I don’t know if his quarrelsome drinking behavior has been fixed or not, though. His incident makes me reconsider my behavior when I’m drunk.

In 2009, police received a complaint as “someone has been screaming in a park” from a neighbor. When the police arrived at the park, they saw a member of SMAP Tsuyoshi Kusanagi drunk and naked. He was arrested as he offended public indecency. He was released next day and the indictment was suspended. He returned to the stage after one month of repentance, and swore he wouldn’t drink any alcohol for 5 years. He remembered nothing what he was doing in that park but being naked in the park is a huge embarrassment and the incident shocked the nation. As he is a member of the most popular idol group, what made him that drunk had been an object of rumors. He is still one of the most popular celebrities now though. From his incident, I have learned how I should behave when drinking alone.

In March 2018, a former member of Japanese national football team Masakiyo Maezono got drunk and assaulted a taxi driver. He left the driver without paying the fee, then arrested by the police. He was released next day, and at the press conference he said “I don’t remember anything as I was too drunk.” Although he expressed his sincere apologies to the driver, he left all the regular TV programs and resigned his position as a sports ambassador of his hometown Satsumagawa city in Kagoshima prefecture. Now he has made a comeback and is active as a football commentator or holds football classes for children.
It seems like there are a good number of celebrities’ drunk-related assault cases to taxi drivers. When I use taxies after drinking alcohol, I tell myself that “You can relax once you get home.”

I keep these three celebrities’ drunk-related incidents in mind as moral lessons. I wonder why people still want to drink alcohol. To me, alcohol is something that is used to relax or enhances a cheerful atmosphere. Alcohol activates the cerebral cortex and stimulates our hidden desire or emotion, as well as appetite and natural instinct. As a result, our spirits are lifted and we feel energetic. As long as we drink a moderate amount of alcohol, it’s good for health and facilitates communications with others. However, if you drink it too much, you know what awaits you.

Build a body that is hardly affected by alcohol 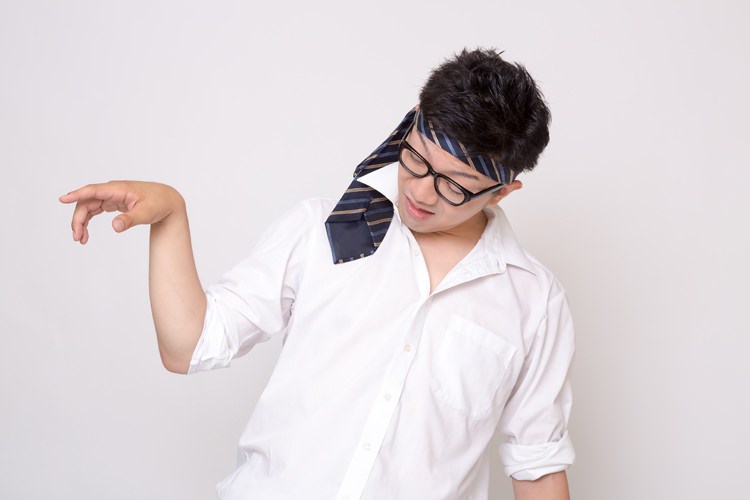 The level of drunkenness is determined by blood alcohol concentration in brain. We feel drunk when our brains become anesthetic by alcohol. People who have strong tolerance to alcohol usually have genetically factors such as having strong livers or anti-alcohol cells. So, people those who have genetically weak alcohol tolerance, how should they deal with it? The answer is to improve metabolism by doing exercises.

This is the thing I wanted to tell you. I swim every day to increase my muscle mass to improve metabolism. I also take enzyme supplements to improve metabolism. Doing exercise together with taking enzyme supplements produces a synergistic effect. If you don’t have time to do exercises every day, try to do stretching on your break. It’s worth trying.

“By other’s faults, wise men correct their own” is a famous quote. Self-discipline is something decent adults must accomplish. If you want to improve your alcohol tolerance, do some exercise and take enzyme supplements. “Nakakirei enzyme” is always available for you.