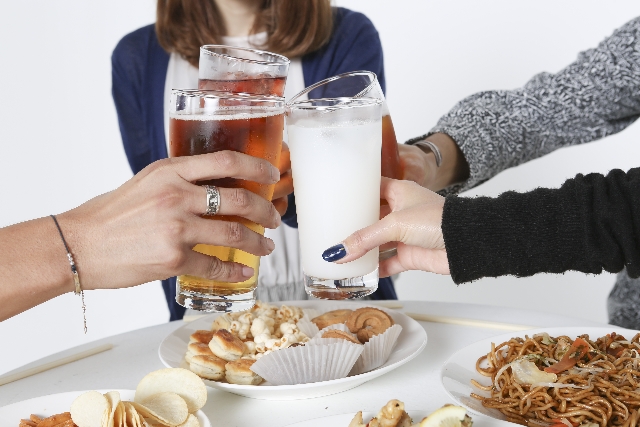 I often go out for drinking sessions because as the president of a company, I have business dinners three or four times a week.

I like alcoholic beverages, so I don’t hate the fact that the half of my evening schedules are occupied by such dinner parties. However, if such opportunities continue over several consecutive days, things are different.

I see myself as a starting pitcher, who pitches for long innings but is allowed to take a few days off between games.
Unlike a closer, I’m not a person who pitches only a few innings in a game but takes the mount in several consecutive days. Therefore, even I very much like going out for drinks, I turn down offers if someone asks me like “Was the bar we went last night great, wasn’t it? Shall we go there again tonight?”

Drinking alcohol like a closer takes the mount in several consecutive days sometimes gives you a hangover even you take a precautious measurement.

I know how to avoid a hangover very well, so I rarely have it. But once or twice a year, I suffer from dreadful ones during which I feel like I was tortured in the unescapable hell.

When it happens I drink miso soup and take a miso-derived secret medicine to cure the dreadful hangover. 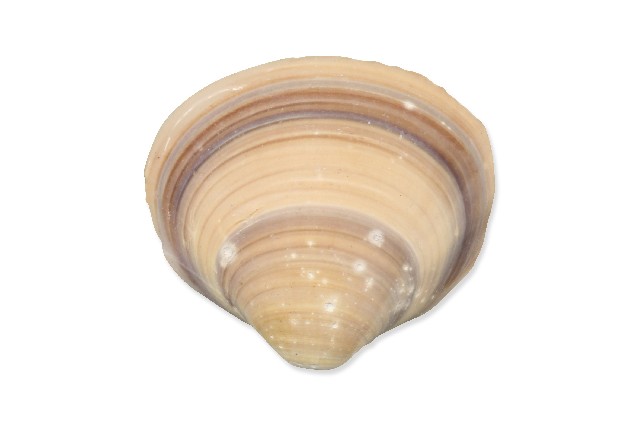 “Freshwater clam” has been widely acknowledged as an effective hangover remedy in Japanese. 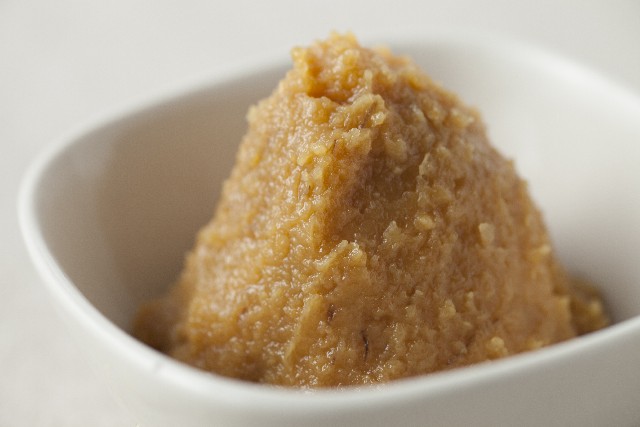 On the contrary, when having a good number of those in warm miso soup, variety of minerals such as calcium or potassium, amino acids and enzymes – which improves nutrients digestion and absorption – are added, and they make a highly well-balanced fermented food together.

Miso has been a commonly used Japanese ingredient over the centuries. It’s a wonder the miso has such a powerful liver support function.

Do you think it may only works on hangovers caused by sake or Japanese vodka as it’s an old Japanese stuff? 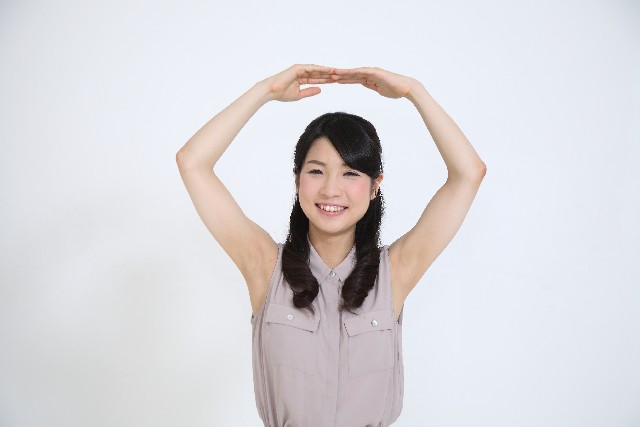 When having hangover, you may only have power left to go to the bathroom, and will find it hard to make even a miso soup.

In such case, take enzyme supplements that have powerful digestion support power and are derived from koji-mold (aspergillus orizae). Such kind of supplements amazingly quickly alleviate the hangover pain.

The reason why supplements derived from koji-mold efficiently work on alleviating hangover is the same as I have previously mentioned as why miso soup is an excellent hangover remedy.
Powerful enzyme supplements contain a good amount of powerful hangover remedy components. Needless to say, they can work like a powerful fire truck in your body.

I recommend you to bring enzyme supplements with you all the time as a hangover precaution in case of receiving a sudden night out offer.

My recommendation on an excellent enzyme supplement?
Of course, it’s “Nakakirei Enzyme”. It really works!