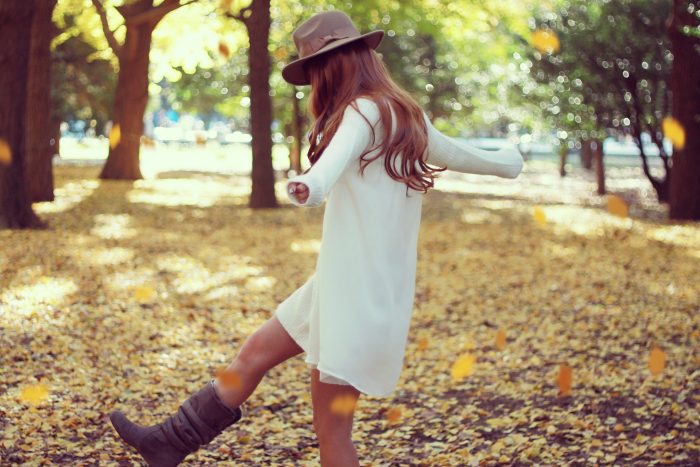 “Winter Limited Special! It’s in season now!” There are tempting advertisements of yummy looking autumn food everywhere in town, and I sometimes forget that I’m on a diet and go get some. It’s nothing but happiness when eating delicious food…..but something else will be waiting for you.

Yes, now is the years of plenty!

If you keep eating what you want, your body weight will increase in a second unless you do exercises to burn calories as much as you take, but it’s not so easy.

I want to eat delicious food.
But I want to lose weight.
And I also want keep my healthy body shape.

Let’s get a clue from celebrities’ weight loss methods and find out how to make all the above wishes come true. This time, I would like to refer to the methods three beautiful celebrities – Akemi Darenogare, Kana Nishino and Satomi Ishihara – try, and tell you how to lose your weight while eating healthy. 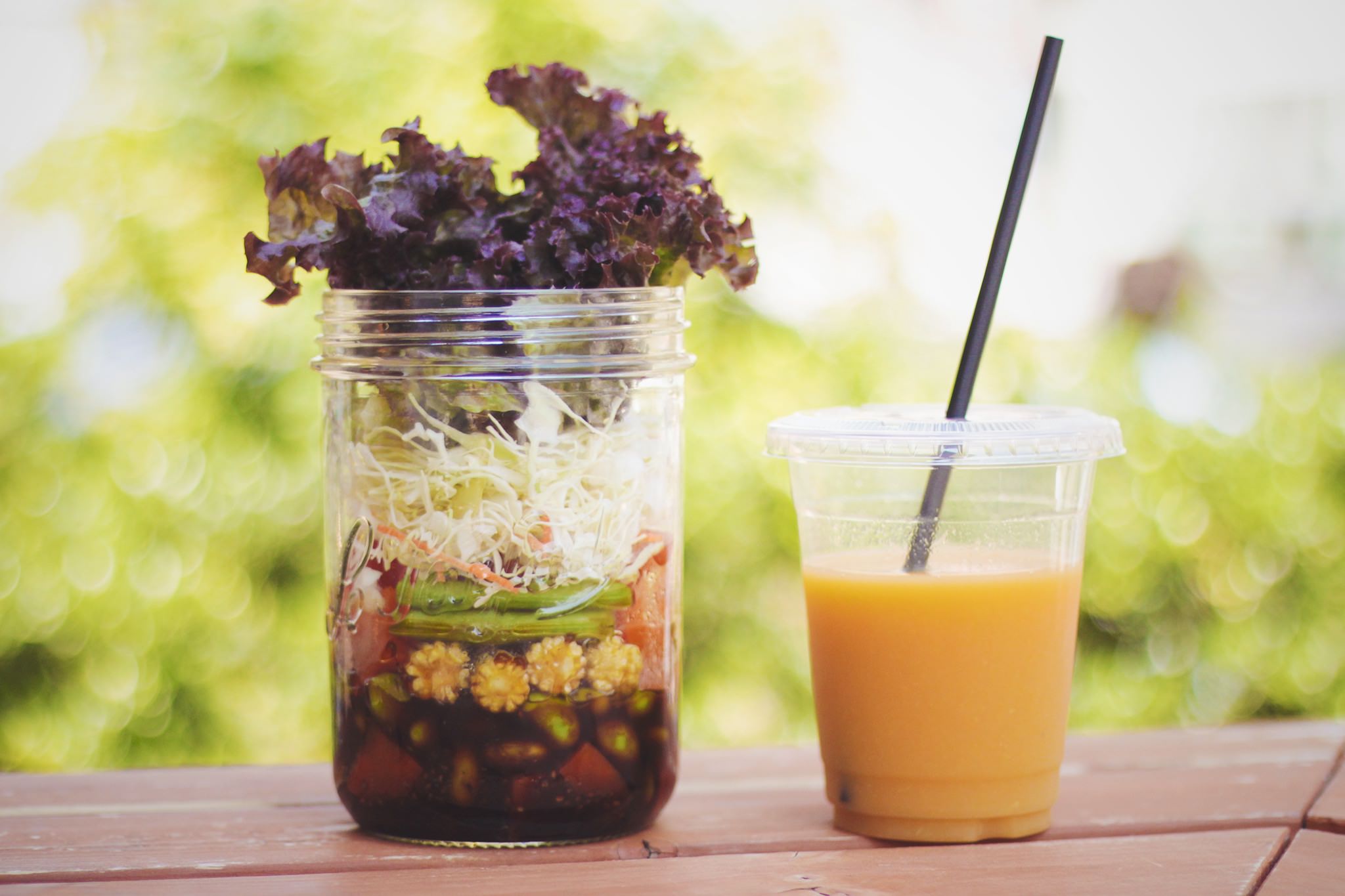 Akemi Darenogare is a model and personality who has been popular in Japan.

Due to her freewheeling character, she sometimes can be provocative and become a target of online flaming, and now she has become well-known as an “Enjo-kei (online flaming)” personality. On the other hand, many women still yearn for her beauty and splendidly proportioned appearance.

Ms. Darenogare has confessed on TV that she was 20kg heavier than now in the past.

According to her official website, she is 164 cm tall and weighs 40-something kg. It means she used to be 60 – 70 kg in the past. Considering her height, she used to be a rather chubby woman.

How did she lose 20 kg of her weight then?
She tried “Spinach Eating Dieting Method”.

When you just look at the name of the method, you may think “Was she eating only spinach for a while?” but it’s different. The method she tried is to take a substance contained in spinach called “thylakoid” a lot.

Thylakoid works on promoting the release of satiety hormone, suppressing blood glucose level and inhibiting fat absorption. Thylakoid is a wonderful substance for someone who loves to eat like Ms. Darenogare.

In March 2016, she disclosed her body weight as 43.4kg with her photos. On the Internet, many left their comments as she was too skinny, but now she weighs probably around 45kg and looks really fit.

By the way, the world famous model Miranda Kerr seems to follow this weight loss method.

I have mentioned about this kind of method in my previous blog. Please check it out!

“Three dream dishes that burn your fat while sleeping!” 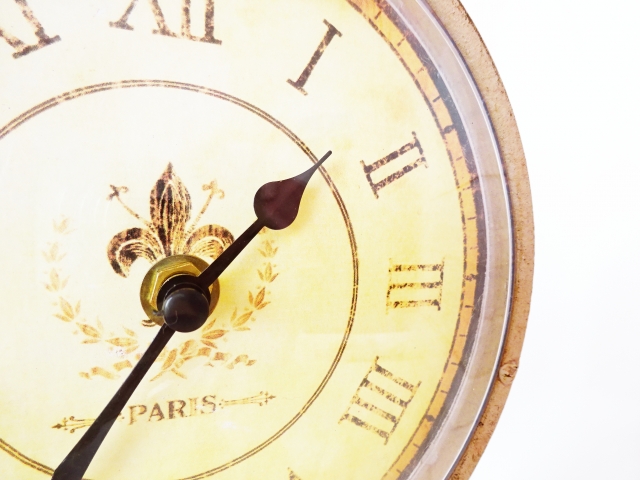 She has been especially popular among women in their 10’s and 20’s and her songs “Torisetsu” and “Moshimo Unmeino Hitoga Irunonara” have become popular wedding songs!

According to her official website, Ms. Nisino is 158cm tall. However, her body weight seems to change often, and she has an experience of losing 7kg from 57kg.
Considering her height, 57kg is a standard weight, but as a singer in show biz, it’s maybe a little chubby.

This method really makes sense though. You may have heard about the word “inner clock”. Some people get up at six naturally every day, and some become hungry at the same time of the day. These occur due to the inner clock.

The inner clock is a human instinct, but a protein called BMAL1 is required to make it work.
BMAL1 works in many ways but when it comes to dieting, it works on accumulating fat. The release of BMAL1 becomes most active between 10pm and 2am.

It means, if there are a lot of sugary substances or nutrients left in your stomach between 10pm and 2am, you gain weight easily.

The principle of “Time Limit Dieting Method” is to create the inner body environment that supports healthy weight loss, not by reducing food intake but by regulating the mealtimes. A singer Kumi Koda has also successfully lost weight by following this method. 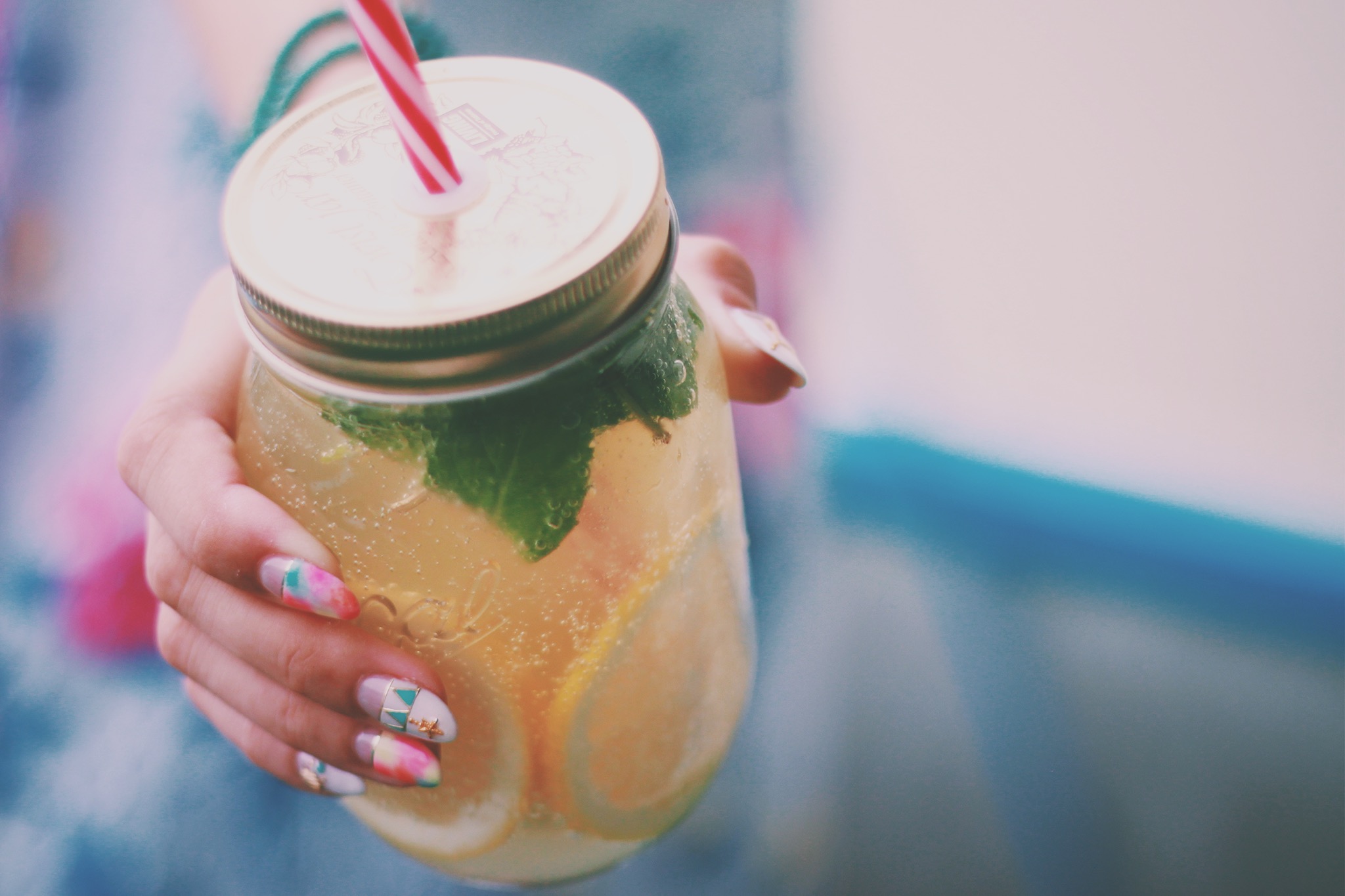 Satomi Ishihara’s feminine body shape and soft atmosphere are the admiration of both men and women. She has been active in the front lines as an actress for years.

To solve her weight gain problems, she tried “Smoothie Dieting Method”.
Yes, that smoothies I have been mentioned in my previous blog many times.

It seems that Ms. Ishihara drinks green smoothie for breakfast. The ingredients of green smoothie are fresh vegetables and fruits. Therefore, it’s not only rich in vitamins and dietary fibers but also rich in enzymes as no heat treatment is processed.

In addition, you can take good amount of nutrients by drinking smoothie for breakfast. You have no worries about losing concentration or lowering metabolism that could happen if you were on an extreme dietary restriction.

As the green smoothie improves intestinal environment, I recommend it especially to those who have problems with podgy bellies.

In this article, I have introduced the weight loss methods that Akemi Darenogare, Kana Nishino and Satomi Ishihara have tried.
If you have other recommendations, please secretly inform me!