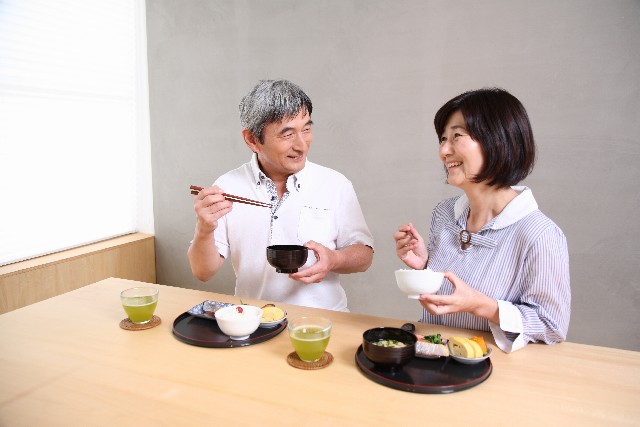 There actually is a big difference in diabetic ratio between regions. I have found that prefectures which have a low diabetic ratio are concentrated in Chukyo region, and have made some research about their diet. Then, I have found an interesting fact! 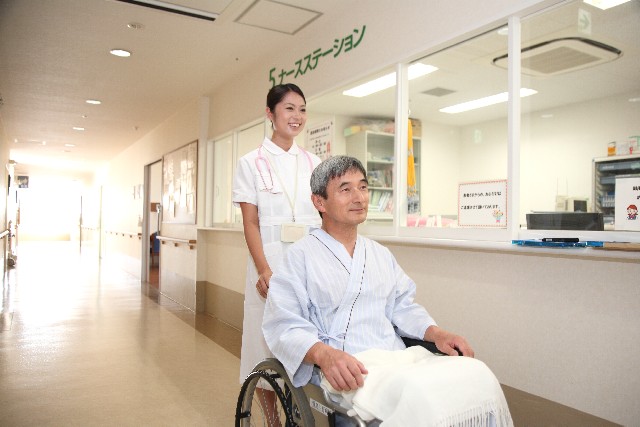 Do you have relatives who are diabetic? In fact one third of population over 40 years old are diabetic nowadays. The subjective symptoms of diabetes don’t appear in the early stage, so when noticed, the disease may be really progressed and if it has got really serious, you may lose your eyesight, need to get artificial dialysis three or four times a week due to diabetic nephropathy or need to amputate a gangrenous leg off due to diabetic neurological disorder. Do you know diabetes is such a scary and horrible disease?

95% of diabetic patients in Japan are classified as type 2 diabetes mellitus. The causes of it are deeply related to our lifestyles such as stress, obesity, lack of exercise or ill-balanced diet. They affect insulin secretion. In general, Japanese genetically have smaller insulin secretion level compare to westerners. Therefore, having western style diet puts too much workload on our bodies and as a consequence the blood glucose level is kept too high. If this continues, you will become diabetic. Japanese traditional diet is considered the most suitable for Japanese people.

I have found an interesting fact in diabetes mortality ratio! 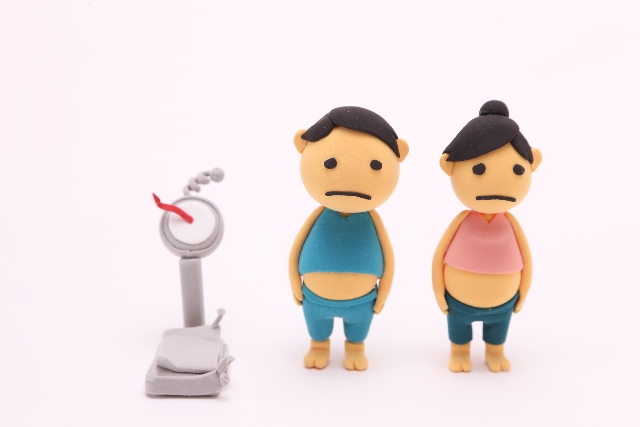 Tokushima prefecture had the worst diabetes mortality ratio, Kagawa was the second worst and Fukushima was the third worst in 2013. Between 1993 and 2013, Tokushima missed the worst only once in 2017. Tokushima has organized a countermeasure meeting, and kept working to improve people’s diet, but hasn’t had remarkable achievement. On the contrary, the best is Kanagawa, Shiga is the second, Aichi is the third, Gifu is the fourth, and Kyoto is the fifth.

From the statistics, apart from Kanagawa prefecture, we can see the neighboring areas Nagoya and Kyoto have lower diabetes mortality ratio. I wondered why and made some research to find out whether these regions have something in common, then found an interesting fact!

Bean miso has a good effect on diabetes!?

Miso soup is said to have a cancer prevention effect, but how about diabetes?

By the way, melanoidin is derived from a brown pigment produced during the miso’s ripening period. The darker the color becomes, the better its effects will be.

Then, I have noticed! It’ about the color of various misos.

Rice miso is the most widely acknowledged type in Japan. However, in Chukyo region such as Aichi prefecture or Gifu prefecture, bean miso has been produced. Bean yeast is used for producing bean miso, and it has longer ripening period than rice miso. The color gets darker red-ish brown.

If darker colored miso has a good effect on diabetes prevention, I think it’s natural that people live in Chukyo region have low diabetes mortality ratio. 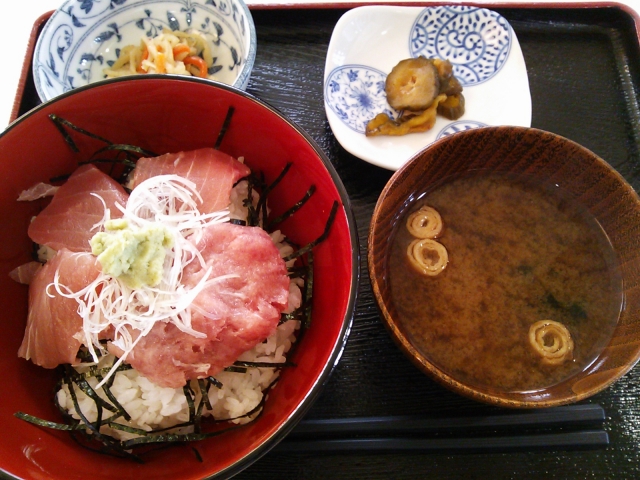 Nagoya is famous for “deep-fried pork with miso sauce”, “noodles in miso soup” and “miso oden” which is flavored with black bean miso called haccho-miso. Gifu prefecture is famous for hooba-miso. Bean miso is less sweet compare to rice miso, has moderate astringency and flavorful. Therefore, bean miso is used in various ways of cooking and attracts locals as well as visitors.

As I love various types of miso soup, I made a research about local miso soups.

Shiga prefecture: Dorogame-Jiru
Dorogame-Jiru is a miso soup which contains eggplant cut in half flavored with white sesame. The visual of the soup – a floating turtle like eggplant in a muddy pond like miso soup – is the origin of the name.

Gifu prefecture: Botan-nabe
Botan-nabe is a hot pot dish that contains wild boar meat and miso. The reason why the name of the dish contains a name of a flower “botan” – paeony in English – is the thin sliced meat is decorated like the flower on the plate. Gariand chrysanthemums and shiitake-mushrooms are often served with the meat. It’s not only beautiful but highly nutritious as well.

Kyoto prefecture: Goko-jiru
Goko-jiru is associated with a Buddhist ritual “Hoonko”. It is made of different misos that are brought by each family. A traditional Kyoto vegetable “Ouchi kabura” is cooked in a pot for a few hours with the miso. Shiro-miso is traditionally used in Kyoto. 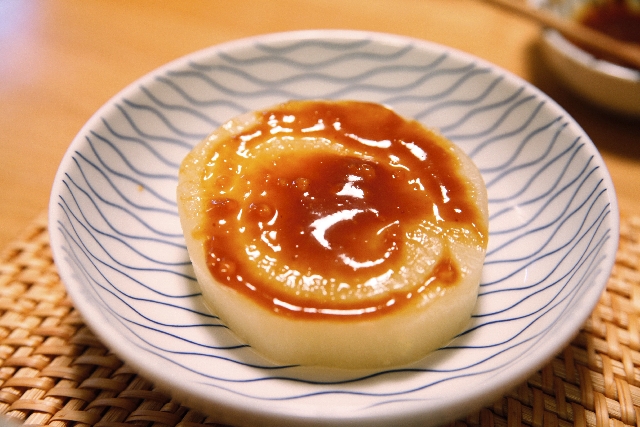 Dorogame-ijru is highly nutritious as it contains eggplants and white sesame. Nishi-jiru’s ingredients shells and small fish are good for liver. These ingredients are not directly related to diabetes but they are well-balanced low GI foods.

You may say “Why didn’t you mention anything about Kanagawa prefecture that has the lowest diabetes mortality ratio!?” I have an excuse.

In Kanagawa prefecture, there is a manufacture that produces traditional “Edo ama miso” but as they use rice yeast, I wasn’t able to connect it to diabetes. Then I paid my attention to prefectural government’s effort.

Kanagawa prefecture has been working on diabetes prevention, such as issuing “diabetes support leaflet”, or providing diet support to people who are diabetic.