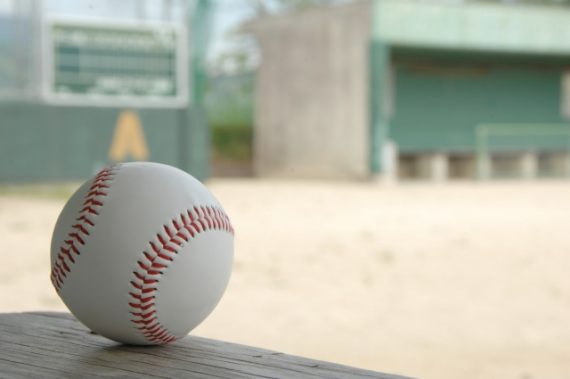 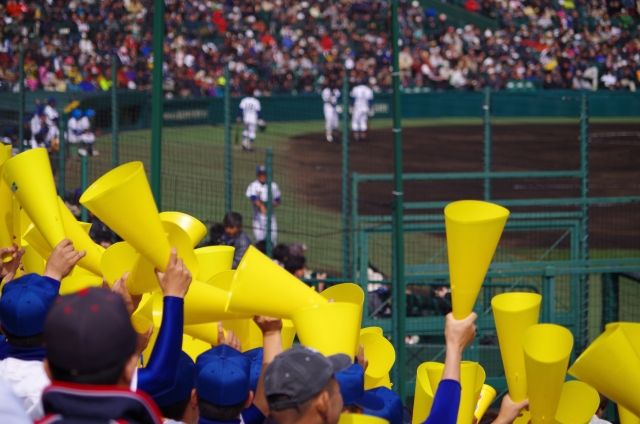 Some people say he has a sharp feature, but others say he is rather big, because he has quite a few weight loss rebound experiences.

After graduating from high school he joined a team called “Nippon Ham Fighters”. At that time he weighed 110kg. The figure shows he was slightly over-weighted. We and he, himself, thought he would lose weight once he started his professional career.

The 110kg of body weight may cause a disturbance in building fit physical condition. Unlike many professional baseball players, he didn’t try to lose his weight during the training period in the beginning of his career, but finally he decided to start dieting.

For the first few years, he was able to play baseball at the level in which he wanted to be, but started to feel unfit and became unable to perform his best both at the games and practices.

Therefore, he decided to commit himself to dieting and successfully lost 10kg.

Improving his dietary lifestyle was the key of his success 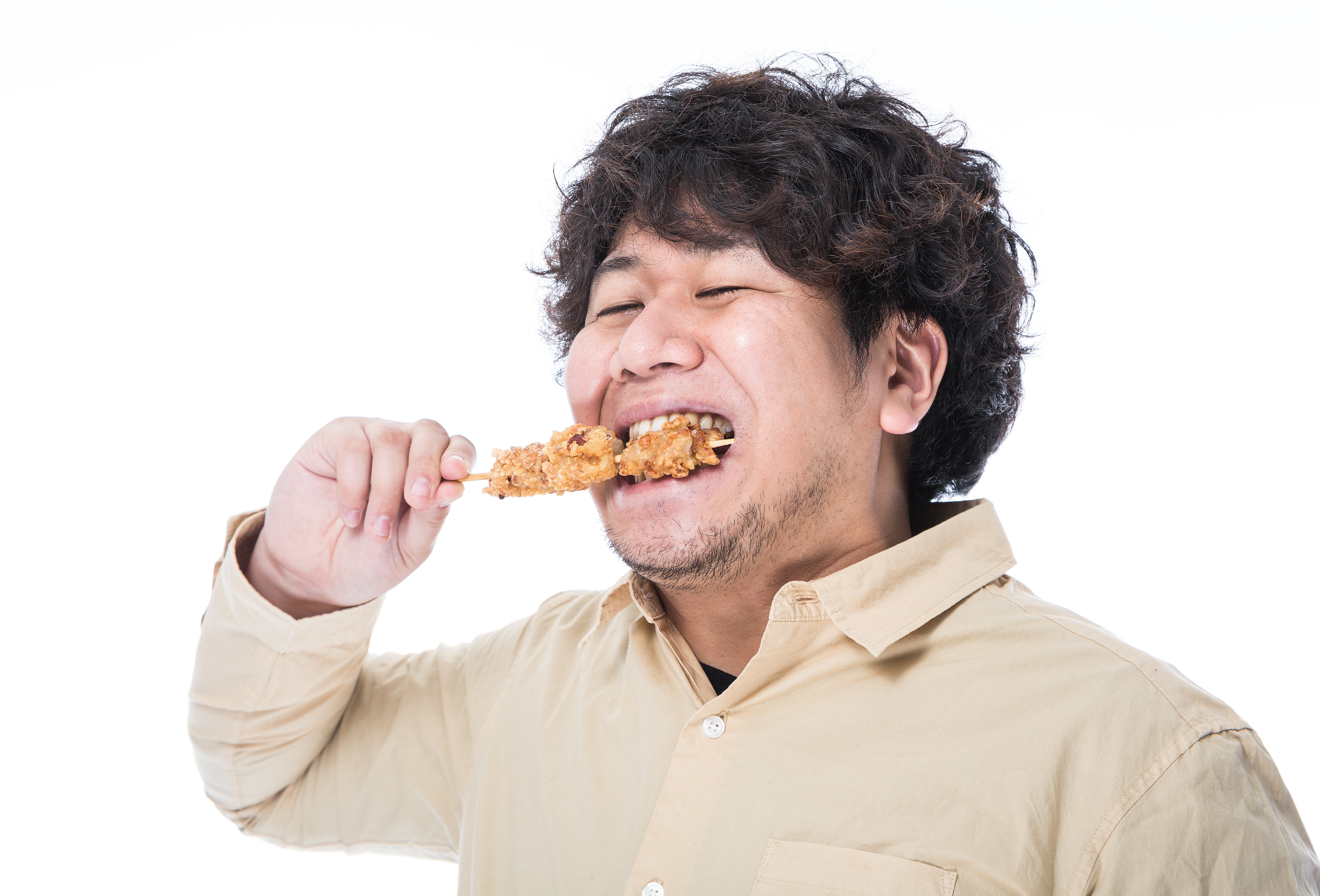 How he lost 10kg was simple.
He just improved his diet.

As a professional baseball player, he works out a lot on a daily basis. Therefore, once he improved his diet, he could successfully lose his weight.

To tackle his stress in a healthy way, he set a “care-free day” on the day before his days off, and ate his favorite foods as much as he wanted. You may think this action will ruin the dieting efforts, but actually not. Doing “stress-free dieting” has an important point.

He ate fatty foods only before his days off. In fact, thanks to his daily healthy diet which had made the size of his stomach smaller, he ate much less than he thought he did.

For example, as a result of downsizing his stomach, he started to feel full before finishing up whole the ordered meat and dishes when eating his favorite BBQ at which he used to finish them all.

Why Sho Nakata regained his weight? 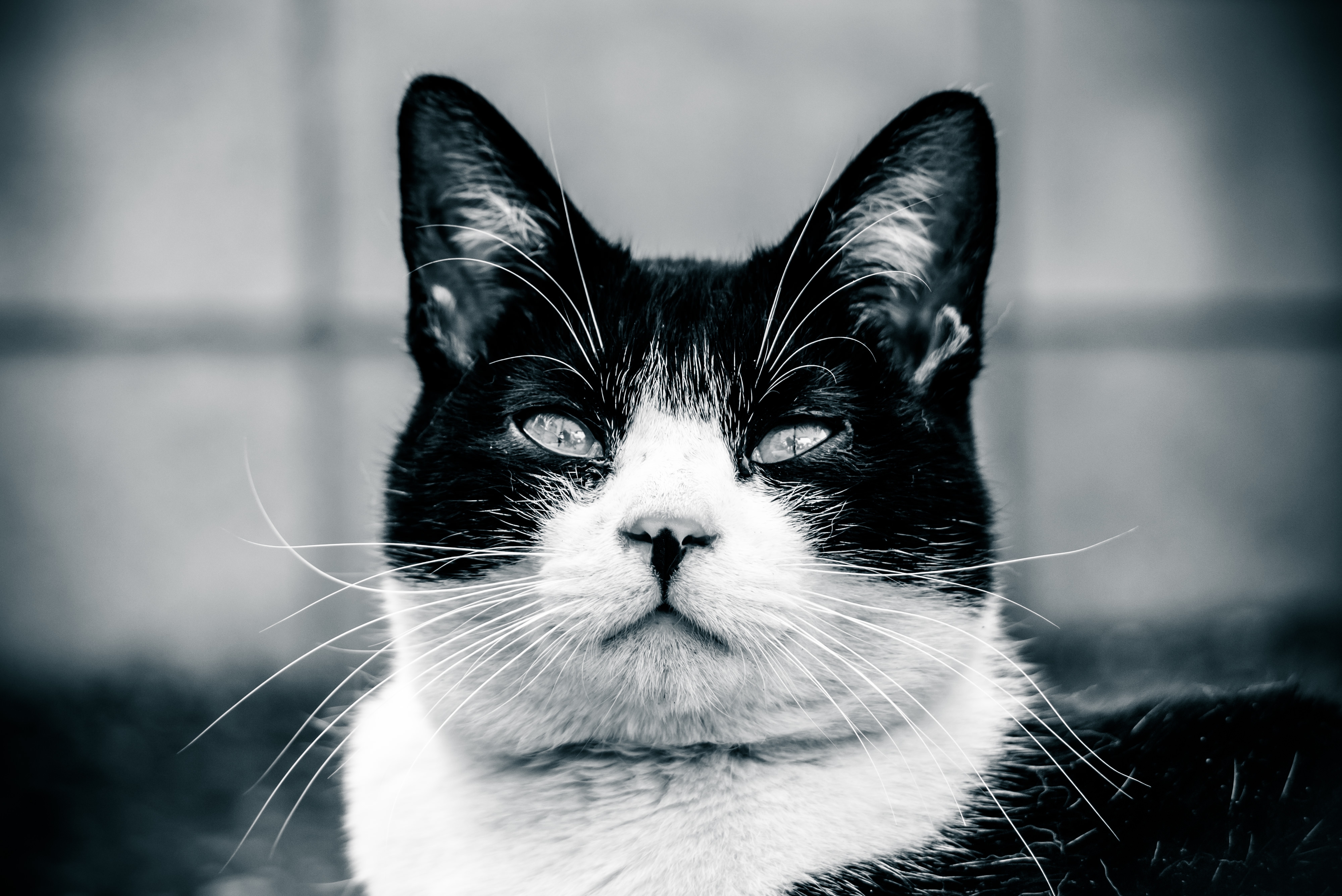 Contrary to our expectations, he didn’t maintain his lost weight. It only lasted for a year.

He regained his weight.

Mr. Nakata is a power hitter, and this means he uses heavier bat compare to other baseball players. After losing weight, he had to change his bat to a lighter one and it was problematic for him. In order to produce more home-runs, he put his lost weight back again.

You now know his weight loss rebound was not a result of unsuccessful dieting. Dieting may cause a muscle mass reduction, so to the professional athletes it sometimes can be a serious problem.

Well, to us, regaining the lost weight is a serious problem. In order to reduce the risk of weight-loss rebound, start gathering useful information today. Please check my previous blog “Three reasons I don’t recommendmeal-replacement dieting methods” for your information.