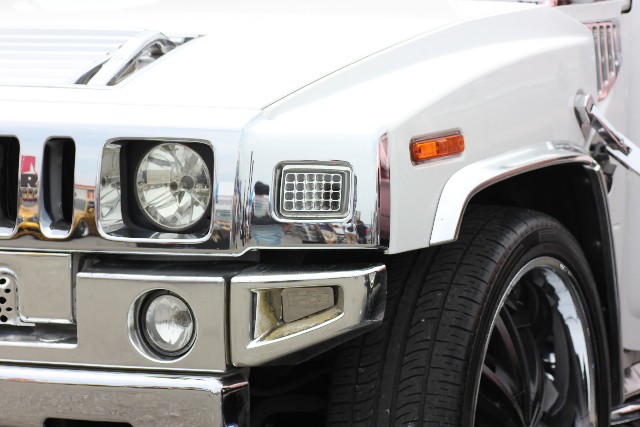 When I was in high school, I saw a Toyota car in town and it looked like an imported car as the appearance was tougher than normal Toyota cars. So I looked it again, and it was actually a left hand drive car. I was surprised to see a re-imported car for the first time and told my friend about it immediately.

What is re-imported macrobiotic diet? 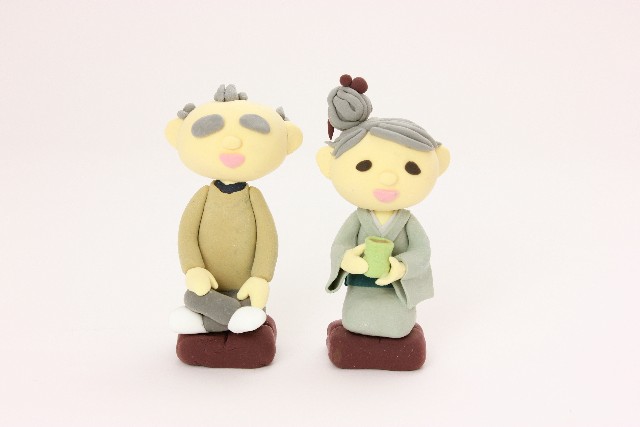 Originally it was called “Seishoku”. In the 50s, Mr. Joichi Sakuragawa tried to widespread the idea of “seishoku” to the west, India and Africa, and changed the name to something that was appealing to the foreigners so that they could imagine the diet would be healthy and contributing to longevity. This is macrobiotic diet. The origin of the word comes from Greek and it means “the method for longevity”. Then he added some Japanese taste to the name and called it “Zen macrobiotic” so that people got the idea that the diet was a kind of an oriental healthy method.

Mr. Sakurazawa added a principal of “Eki” explained in the Chinese philosophy book Eki Kyo, to the Japanese ancient idea of healthy diet, and created an idea of “Muso-Genri” which means all the existence in the universe is categorized either “Yin or Yang”. And then, he established the principal of “Seishoku” and tried to widespread it abroad as “Macrobiotic Diet”. Mr. Sakurazawa’s student Mr. Michio Kushi went to the United States, and tailored it to make it more suitable for the locals. As a result, celebrities like John Lennon started to follow it and the method had become widely acknowledged in the west.

In the United States, by adopting Mr. Kushi’s name, it was called “Kushi-Macrobiotic”. 50 more years had passed then it was re-imported to Japan. I don’t know the reason of its sudden growing popularity here in Japan, but I suppose, the health method of macrobiotic diet and its philosophy matches the growing popularity of row food or organic ingredients.

This health method of Japanese origin with a western twist has been re-imported after receiving a western name. Please reassured that the content of it is still based on oriental philosophy!

The philosophy of macrobiotic diet 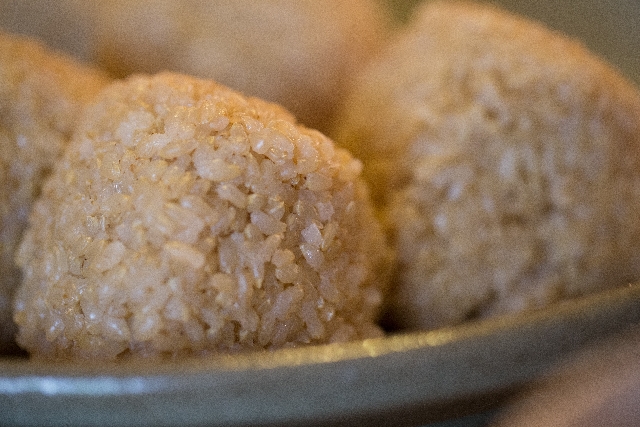 Macrobiotic diet is a healthy dieting method, but some people may think following it is a little difficult considering its philosophical aspect, but it’s actually not. You just follow the simple dieting method we had before war period. Eat brown rice instead of white rice, miso soup contains fresh vegetables and seaweed and pickles.

After the war, people started to eat more meat and dairy products, and the number of patients suffering from life style related diseases were increased. The reason of this was considered due to the westernization of our diet. Because of this, macrobiotic diet which follows traditional Japanese diet method was invented. 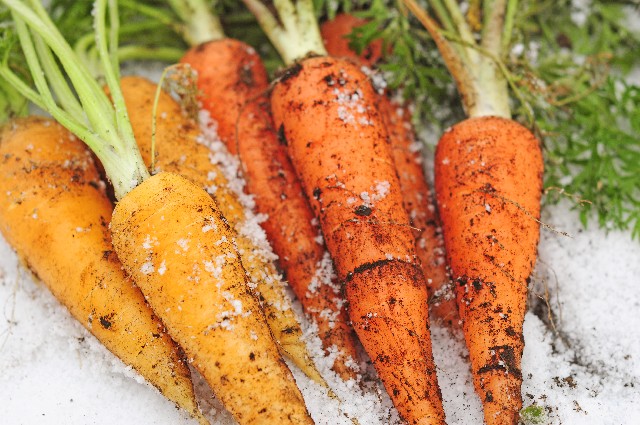 一物全体（Ichibutsu-Zentai）
Eat the entire ingredients. Do not throw away vegetable roots, leaves and skins, and eat brown rice. Roots, leaves and skins are very rich in various nutrients. Eating whole ingredients reduces waste as well. To eat the skin, we will become more cautious about selecting safe and organic vegetables and this will make people care more about our environment.

身土不二 (Shindo-Funi)
Eat local and domestic ingredients. Ingredients that are growing where you are matches the climate and natural feature and support you to build a healthy body and mind. If you can’t get a local one, eat at least domestic one to save the energy for transportation.

陰陽調和 (Yin-Yang-Chowa)
Eat both yin and yang ingredients in good balance. You can roughly think that sour or spicy ingredients are yang, and salty or bitter ones are yin. Ingredients that are rich in potassium such as vegetables, fruits, or herbs are yang, and things that are rich in sodium such as meat, salt, egg or fish are yang. This unique eastern philosophy which divides things into yin and yang have been applied to our diet as well. For Japan, where the climate and natural feature is rich in sodium but low in potassium, eating meat may cause an ill-balanced diet.

食本主義 (Shokuhon-Shugi)
The illness of both mental and physical comes from out diet. “Eating well is the key to maintain our body and health” is what it means. What we eat makes us what we are.

人類穀食動物論 （Humans are grain eaters）
Reduce the meat intake. Eating too much meat is bad for health because it contains too much fat and cholesterol. Eat brown rice as a staple food, and do not eat excessive amount of meat. Considering the shape of our teeth, our bodies are created to eat grains, not meat. Following this principle also reduces the energy consumption used to feed livestock animals

マクロビオティックとは？「陰陽調和」What is macrobiotic diet? The harmony of Yin and Yang －Macrobiotic Web 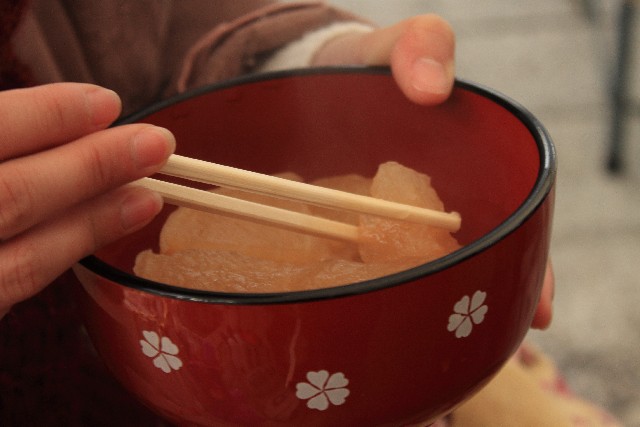 When following the macrobiotic diet, you must carefully select the ingredients and follow specific cooking method, but once knowing the ideas behind it, you will understand why they are recommended. However, present situation is different from when it was started, so we may have difficulties getting local ingredients or taking time for cooking. If so, please start with whatever you can.

I have learned the macrobiotic diet at a fasting class. I saw people recovering from sickness by following the method with my own eyes, so I have no doubt about its effectiveness. However, it’s also a fact that the nutrients contained in ingredients are not sufficient enough for us to maintain health and some have fallen into malnutrition.

I invented “Nakakirei Enzyme” after carefully reviewing the macrobiotic diet and four years of trial and error. I hope you try it.

＞＞はじめて酵素ダイエットに取り組む人が知っておきたい５つのルール
＞＞はま通信５年間の集大成！酵素について知ってほしい４つの記事
＞＞なかきれい酵素 期間限定 ３９０円お試しモニター 実施中 ＞＞新商品「ぬかべじ」販売開始！ 初回500円キャンペーン 実施中
Previous postGood night’s sleep is the key to our health! Three things we should do before going to bed
Next post“It’s just a tea” is not accurate – teas that alleviate constipation recommended by an enzyme specialist