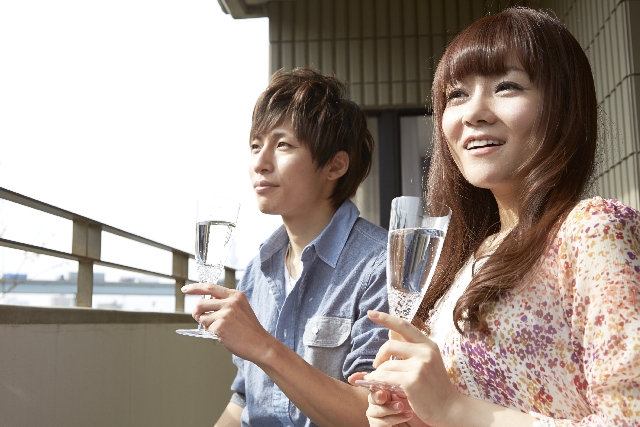 When I go out for dinner, I enjoy selecting a wine that goes well with a dish. “I will take shrimp so will order a glass of white. What will you drink? You will take white fish meuniere? Would you like a glass of red?” I ask sommelier for advice when available.

By the way, do you have red, white, and koji at home?

Did you just say “What is Koji?” Actually they are types of miso, soybean paste. I love miso soup and drink it every day. There are always more than three kinds of miso at home. Like wine, the taste of miso differs depending on the color, and each miso has its own matching ingredients.

I sometimes joke as “I am a miso sommelier”, but there actually is such certificate. I don’t have it though I talk about miso at home, at work and here on my blog.

Kinds of koji and their characteristics 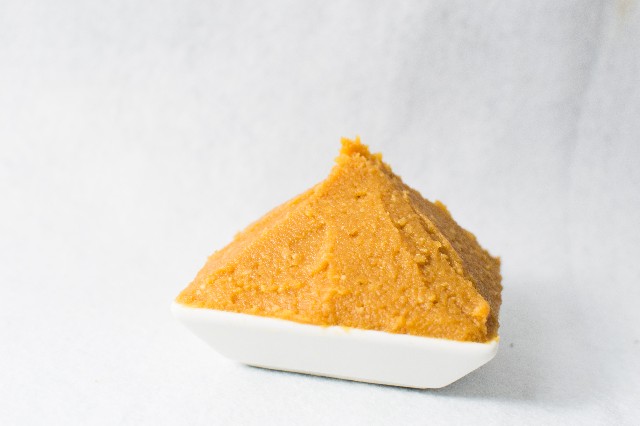 So, as written on the title, there are shiro-miso (white colored miso), aka-miso (red colored miso), and koji-miso (yellow colored miso). I guess you may wonder why koji-miso is listed here as koji (usually Aspergillus oryzae) is used to make all types of miso.

Rice-koji is the most widely used for making miso, but in some miso production mame-koji (made of beans), and mugi-koji (made of barely) are used instead and they are called koji-miso. Shiro-miso and aka-miso are different in colors but they are both made from rice-koji. On the contrary, koji-miso, whatever the color is, is made from the bea-koji or mugi-koji.

Koji is a preparation obtained by growing koji-mold on grains. Koji mold’s decomposition effect is used to create various fermented food, such as sake, rice vinegar, amazake and pickles. There are three types of kojis – rice-koji, bean-koji and barley-koji. Let me introduce their characteristics.

“Rice-koji” is made by adding koji-mold to rice to saccharify the rice starch. We can taste rice’s sweetness in miso or miso soup which are the production of rice-koji.

“Bean-koji” is produced by adding koji mold to boiled beans. Soy sauce or haccho-miso (a red colored miso) are productions of the bean-koji. Bean-koji’s production amount is not as large as others and difficult to obtain. To make bean-koji, only soy bean is used and no other grains are contained.

“Barely-koji” is made of barely. It has a pleasant barely smell and has got a plain taste, not so sweet. It is often made in Shikoku or Kyushu areas. 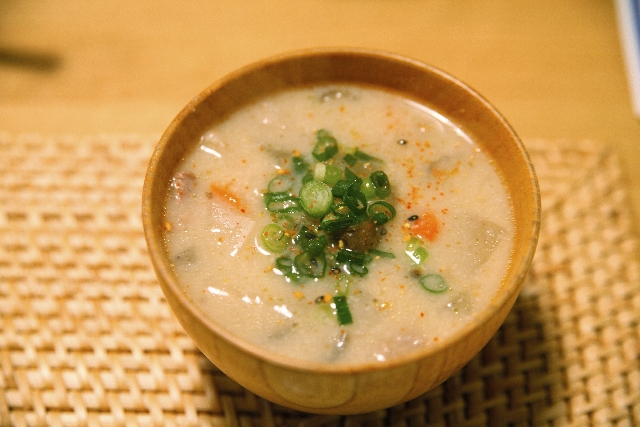 Frankly speaking, we distinguish them by their colors, whether it’s red or white. However, this only applies to the ones rice-koji are used, and as the title says, when we categories misos into “shiro-miso, aka-miso and koji-miso”, this theory is applied.

Whether they are white or red, the ingredients are the same. The differences are their production method and maturing period. White-miso has rather a short maturing period and it’s usually shorter than two weeks.

Aka-miso on the other hand, has longer maturing period. Its main ingredient is steamed soy beans and they are matured in a high-temperature for months. As the maturing period is long, a good amount of salt is added to it. Therefore, aka-miso is usually a little salty.

The red color mainly comes from maillard reaction which is a chemical reaction of protein contained in soy beans and koji, and sugar. The color becomes deeper by aging.

You may have image that shiro-miso is sweat and aka-miso is salty. It’s actually correct. 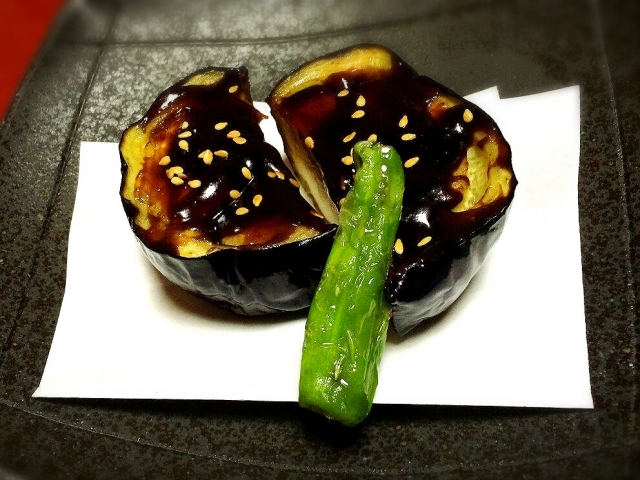 Let me begin with barely-miso. Barely-miso is popular in Shikoku and Kyushu areas. It has a pleasant smell, and a plain taste. 1-3 months old misos has a lighter color and sweet, but 3-12 months old ones are redder and slightly salty as they contain more salt.

Next is bean-miso. “Nagoya-miso” and “Haccho-miso” are famous ones and the maturing period is usually 5-20 month. The color is darker red. As it contains a lot of salt, the taste is salty but it’s rich in protein and high in nutrients. Its flavorful taste attracts many people. 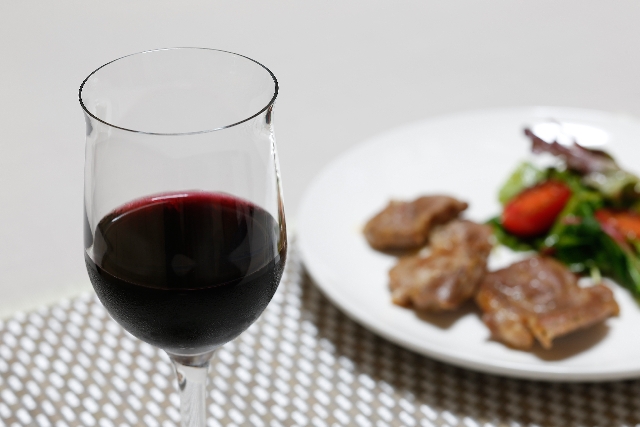 There are various methods to categorize misos, like by types of koji, or production districts. I think categorizing then by the producing areas like “Nagoya-miso”, but I suppose it’s because it’s famous.

From now one, in the name of my company “Hakko Seikatsu Ltd.,” I would rather call myself as a “fermented food mister”, not a “miso sommelier” and tell the world about how wonderful fermented foods are, but someone seems to have already created such certification, lol. Disappointed.

Hakko Seikatsu Ltd., produces “Nakakirei Enzyme” that is an enzyme supplement derived from koji-mold. I hope you try it!